Culturally Attuned and Creatively Driven In service of growth

Today, a brand’s growth depends on its ability to stay in-step with a market shapeshifting at the speed of culture, and that’s mighty fast. Gallegos United was purpose-built with the sensibilities and capabilities to deliver unique real-time creative solutions in the name of growth. 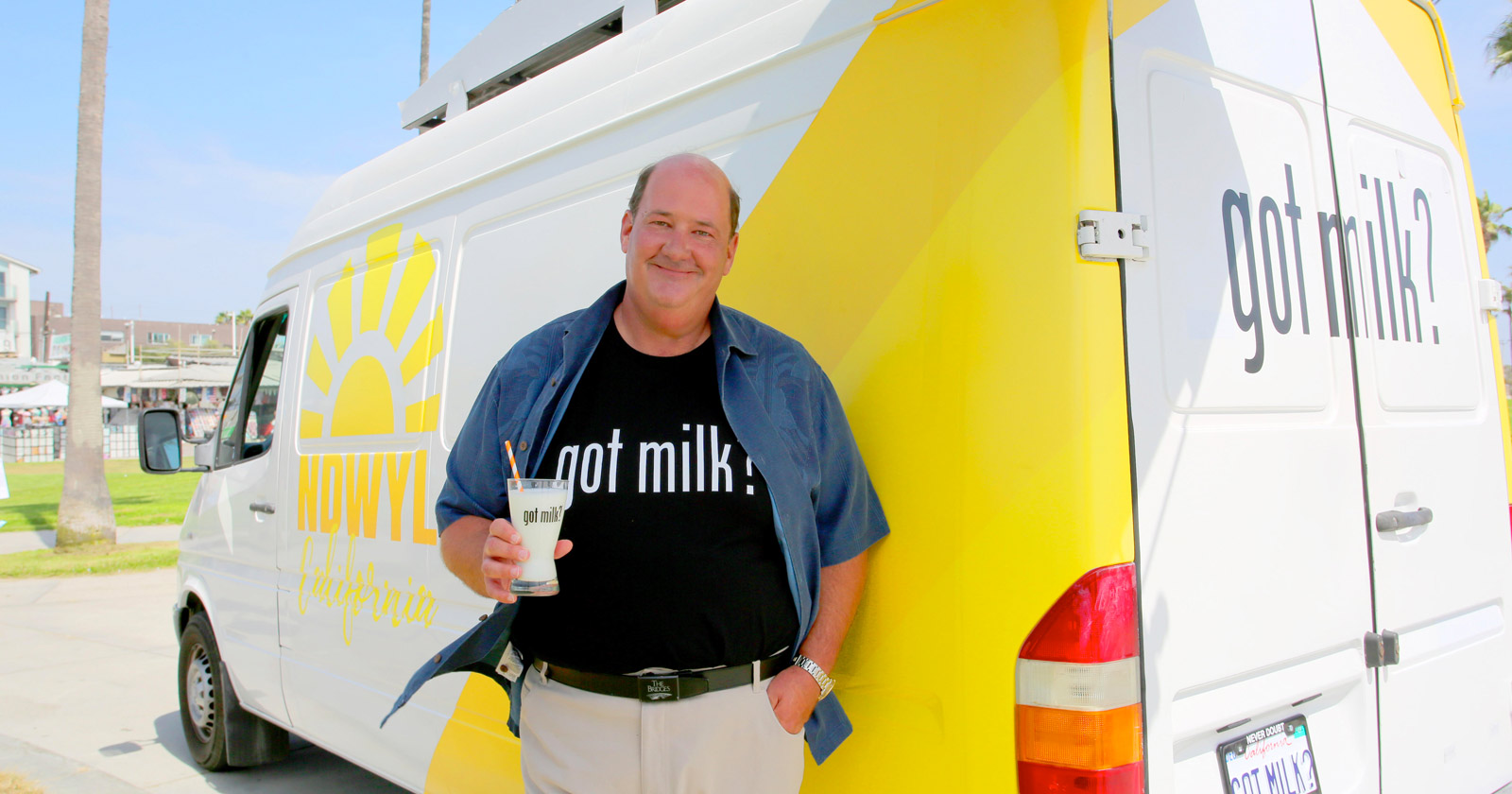 Got Milk?
Never Doubt What You Love

Challenging Californians to stand up for what's wholesome and good in the face of cancel culture. 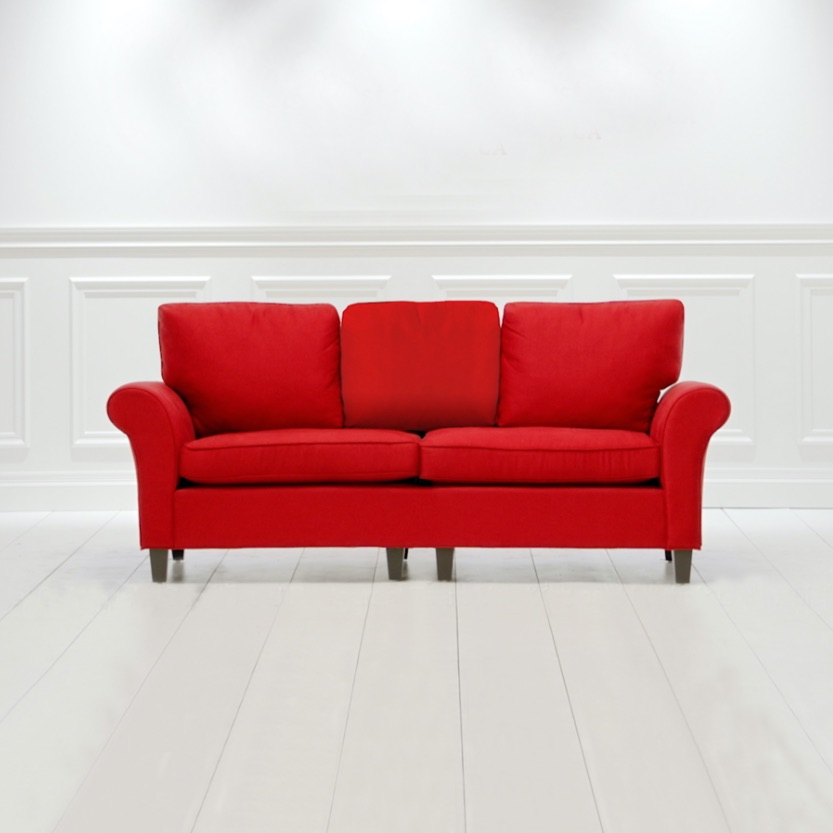 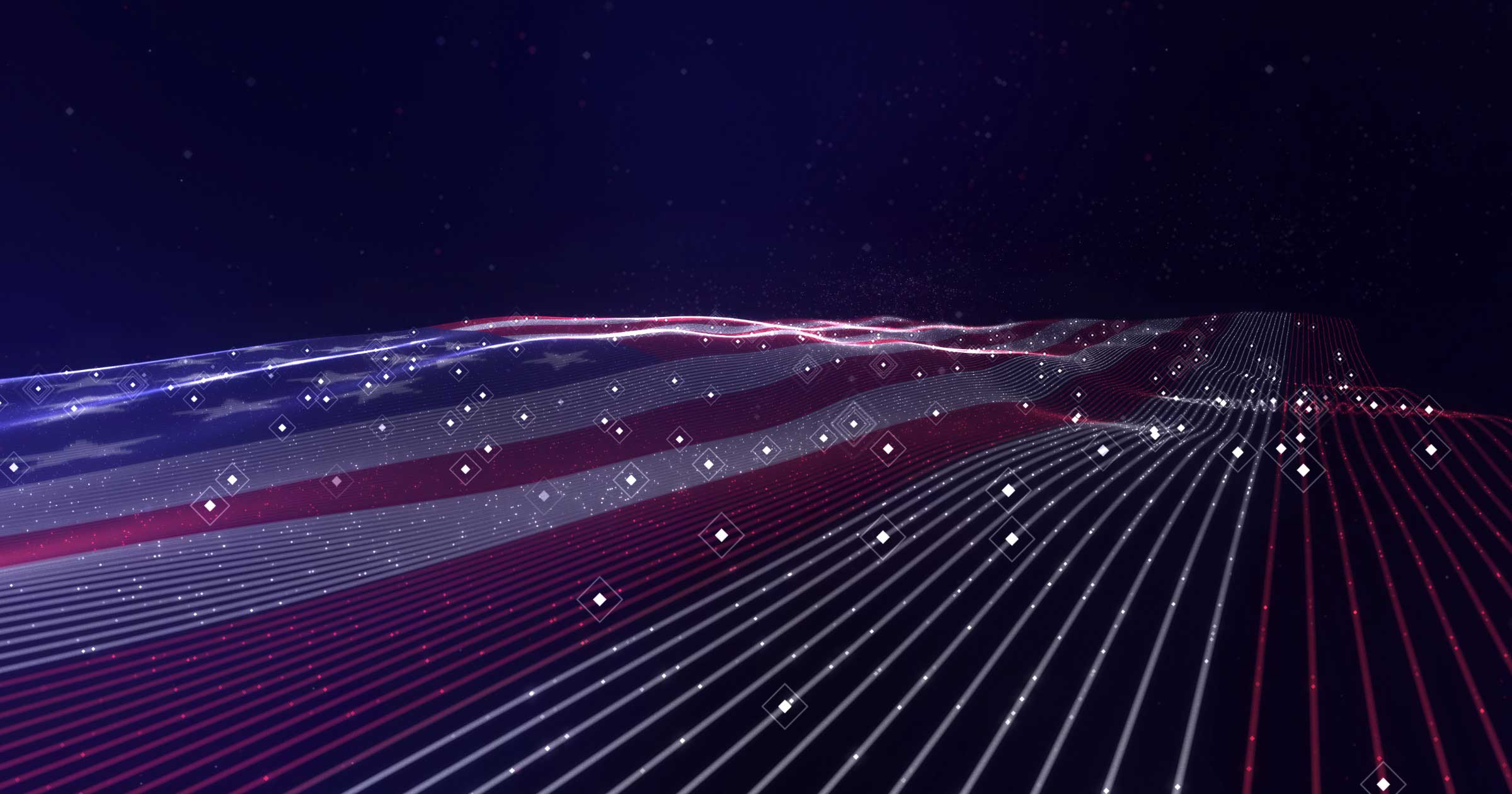 Every voice is a thread in the fabric of America 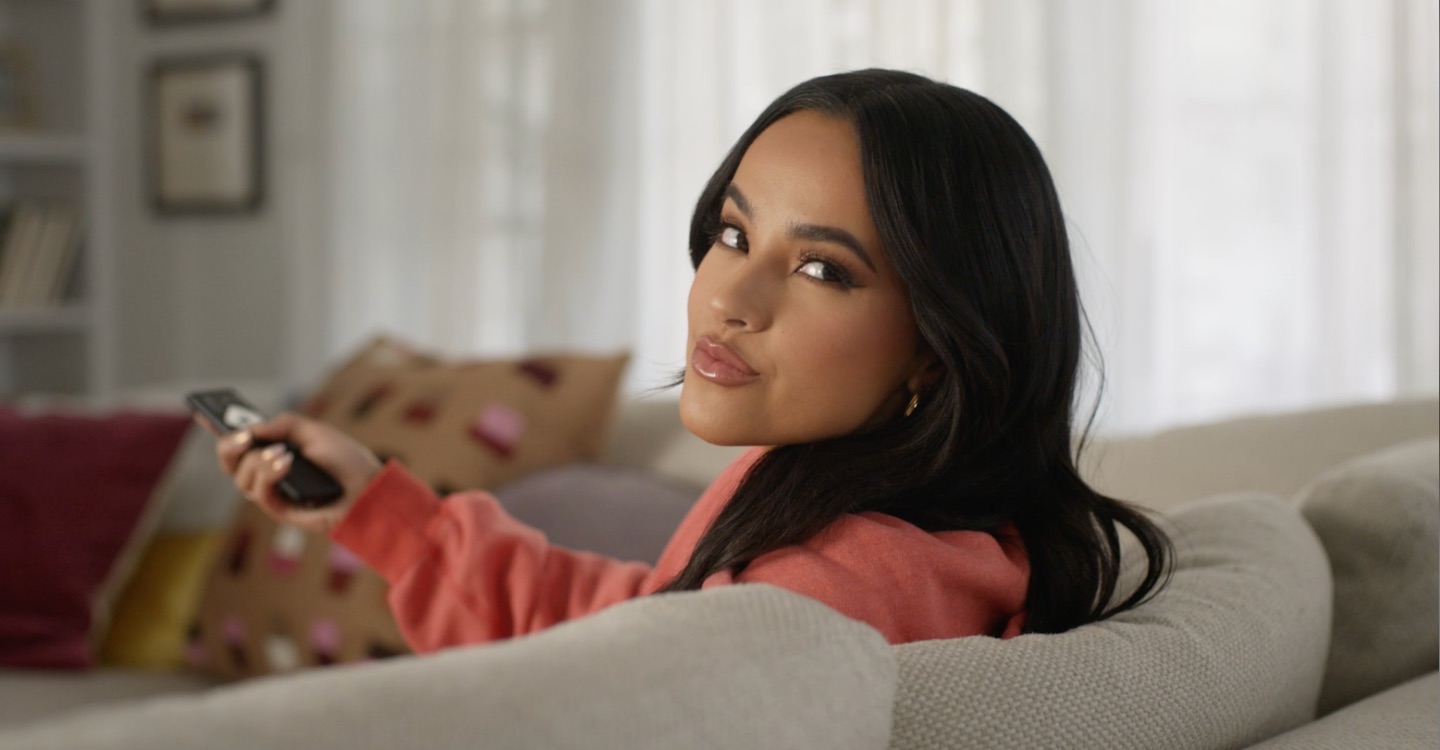 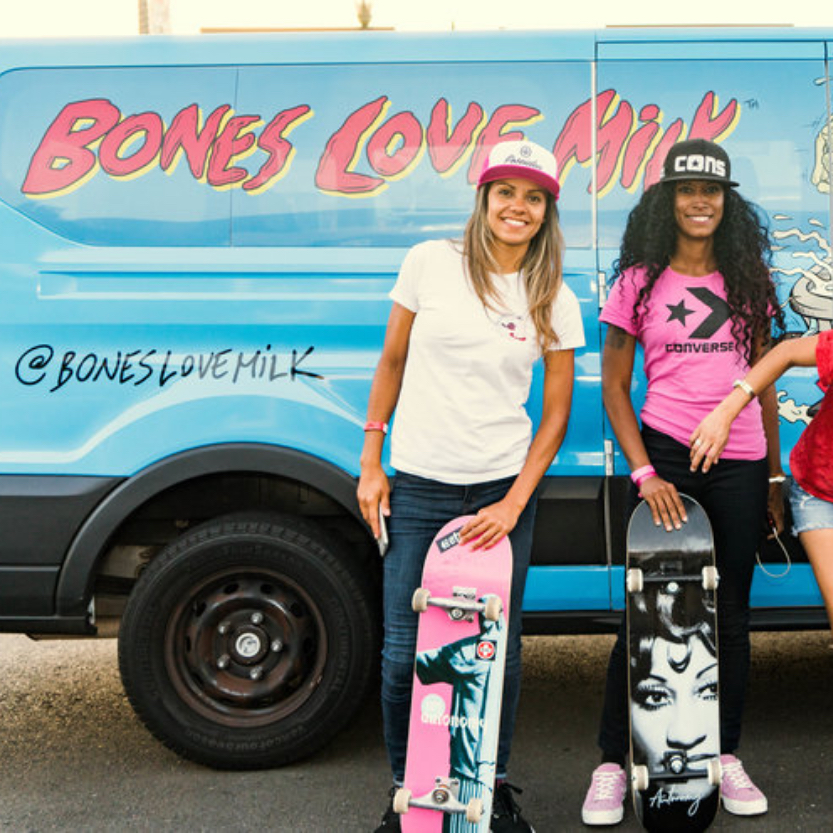 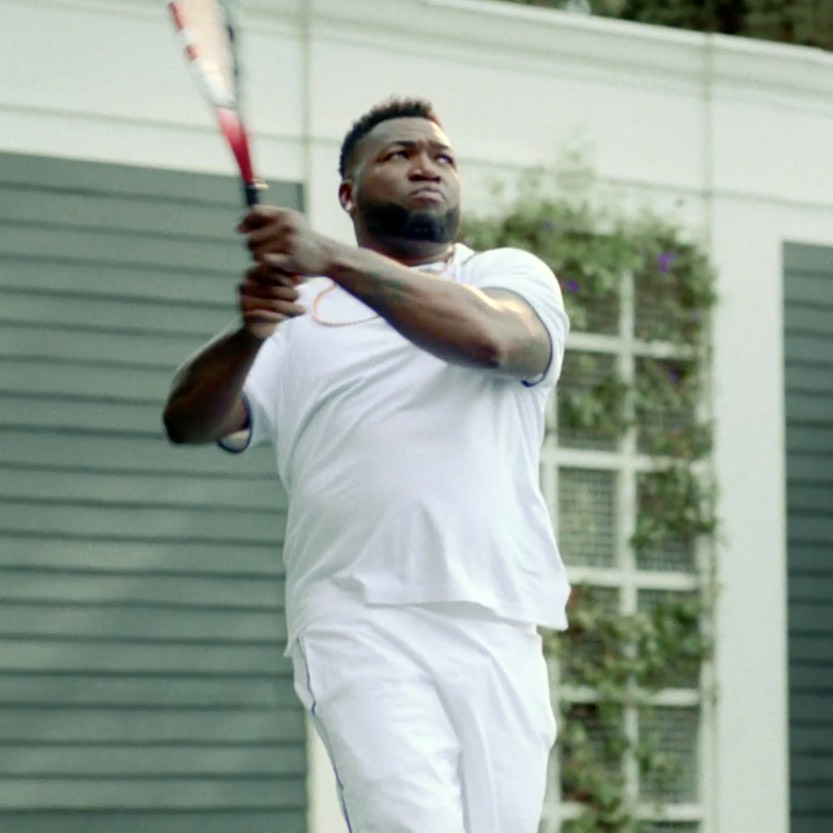 A class in heritage & culture by acclaimed chef Wesley Avila 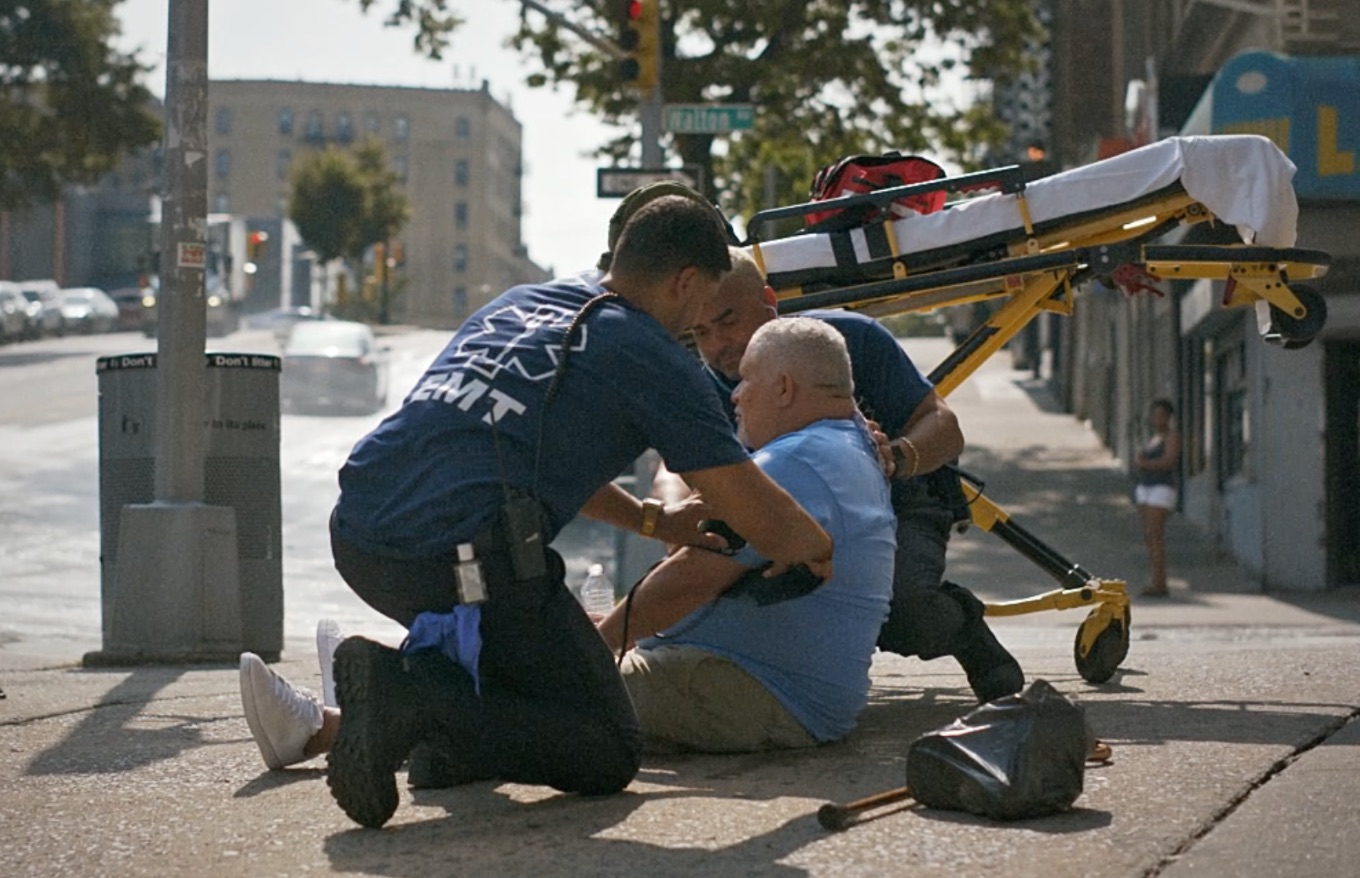 These guys get us. Their work is smart and has been a critical contributor to our business transformation.

GALLEGOS United truly understands the changing demographic of the U.S. and specifically California. They are the only agency we've seen built to reach a multicultural America, making them an unstoppable force.

From day one, they understood our brand and the opportunity for a creative evolution. Most importantly, they challenged us to pivot through the pandemic allowing us to stay top of mind and connected with our travelers with a standout creative approach.

As a +25 year brand with success in brick and mortar, we looked to GALLEGOS United to help modernize our approach to social and digital - they nailed our brand voice/tone, updated our look/feel, launched an influencer campaign and exceeded our online sales goals.

As a vertical skateboarder in my youth I know how easy it is for brands to try and 'buy' into skate culture. In Bones Loves Milk, they've found a very authentic, creative and effective approach for help milk to connect with California youth, situated perfectly to change the narrative from empty energy drinks to taking care of your body through nutrition and hydration with dairy milk.

GALLEGOS United has been a true partner. They have brought forward insights and cultural nuances that have shaped our go-to-market strategy when it comes to building relationships with our Hispanic customers. As a result, our campaigns have had strong performance and have ultimately helped drive our business.

They are focused on our business, providing thought leadership and valuable multicultural insights so critical in California. From targeted social media to sensitive and powerful PR, to pitch-perfect creative, our board and our processors have benefitted from a world-class business partner in GALLEGOS United.

Their stellar business acumen and highly effective creativity is the reason they are our longest standing agency partner.

Super insightful strategy – seemingly endless amounts of research, data, thoughts on the Hispanic consumer and application of those insights to CFA. A strategy team and strategic approach that feels more ingrained in the daily workflow than seems normal (in a good way).

*NOTICE — THIS MODULE WILL LOOK INCORRECT IN THE DESIGNER VIEW, BUT WILL APPEAR ON LIVE SITE CORRECTLY*

100 Takes on The Best & Brightest Ideas, Read our CEO's Take

Digital agency CANVAS United, a part of the larger UNITED COLLECTIVE, has brought a veteran of innovation to the team in new President and Chief Innovation Officer, Mark Lainas.

Campaign US is spotlighting Hispanic executives in media, marketing and advertising in honor of Hispanic Heritage Month.

Advertising to the U.S. Latinx Community: What's Working and What Still Needs Work

AdAge spoke to 8 prestigious multicultural agencies, including our CEO John Gallegos, about the ever-changing landscape of Hispanic advertising and the importance of adapting.

In honor of HHM, Cheddar invites John Gallegos to talk about his experience as a Latino business leader in advertising, where he discusses the need to do better targeting multicultural audiences.

'The Office' Star Brian Baumgartner Joins the Creators of 'got milk?' In Parody News Ad Campaign

Our CEO discusses being an entrepreneur and a few observations of the industry.

Comcast XFINITY’s new campaign, “The X Factor,” is an appeal to the 200-percenters: the segment of the Hispanic population that identifies as bicultural — 100% American and 100% Hispanic.

In a reverse play, the agency will bring "niche" Cacique to the broader U.S. market

The Secret of Success is Hidden In Your Mindset, Building a Creative Empire

John Gallegos is founder and chief executive of United Collective, a group of creative agencies built to capture the eyeballs, hearts and wallets of diverse communities across America

An immersive, indoor skatepark experience is unveiled as part of a week-long program hosted by the California Milk Processor Board dedicated to celebrating skate and California street culture

Cacique® Inc. announced today it has named award-winning agency GALLEGOS United as its agency of record (AOR) for advertising.

The California Milk Processor Board (CMPB), creators of the iconic got milk? campaign, has announced that they are consolidating advertising efforts to a single agency - GALLEGOS United.